Statement from Brody: “After the psychosomatic session that inspired the Gallipoli cover art, I ran another session with Zach to guide a new video for “When I Die.” Something was missing. Later I learned the song was loosely about a fictional suicide cult, so I facilitated a group encounter with the band before their show in Berlin. I was surprised by their willingness to test each other’s boundaries, and spontaneously embody elements of Zach’s inner zone. They told me these intimate processes didn’t feel so differently from what they already do on stage.” 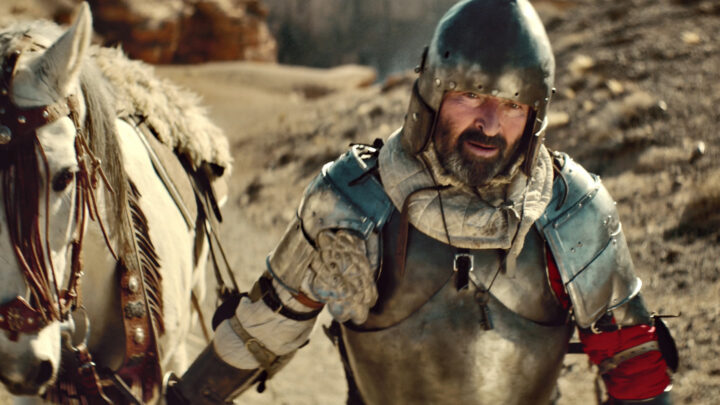 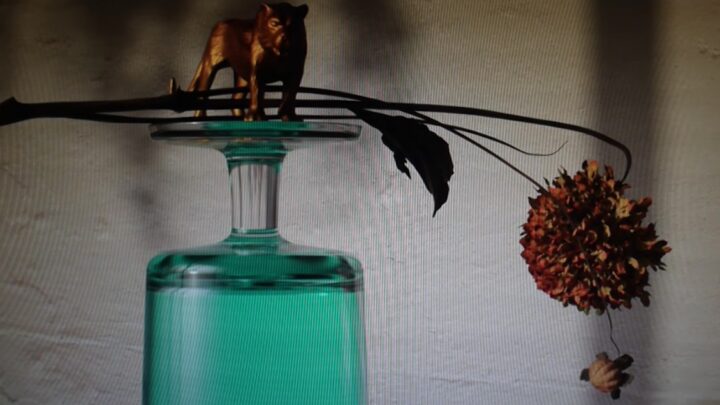 My cousin came by the studio in Berlin and asked me to flesh out the Gallipoli cover. I often facilitate sessions using a mix of alternative therapeutic methods from the 70’s and document them. The participants are often becoming, meaning speaking and emoting, as if they are inanimate objects, parts of their body, colors, or shapes. I ran a body scanning session with Zach and dug some psychosomatic debris from his guts. It's a creepy place. Afterwards I made a digital still life for the cover, as well as the 3D animation for the Corfu video, guided by those elements he described during the encounter. The back cover was inspired by an old postcard from a botanic garden island in southern Germany that he found in a flea market. 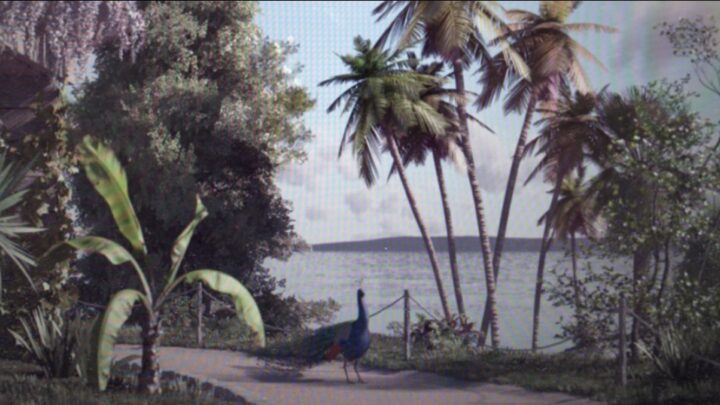 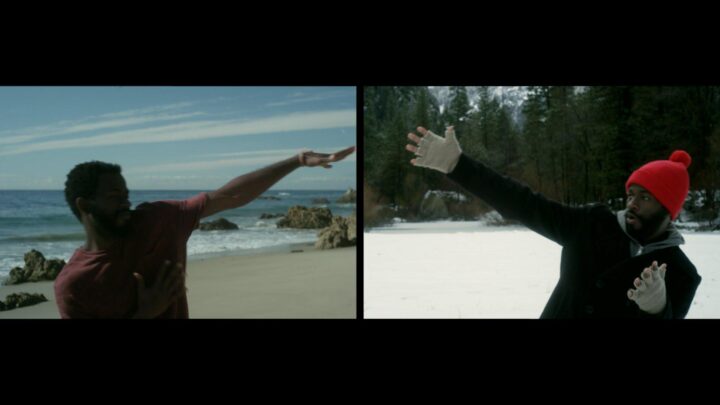 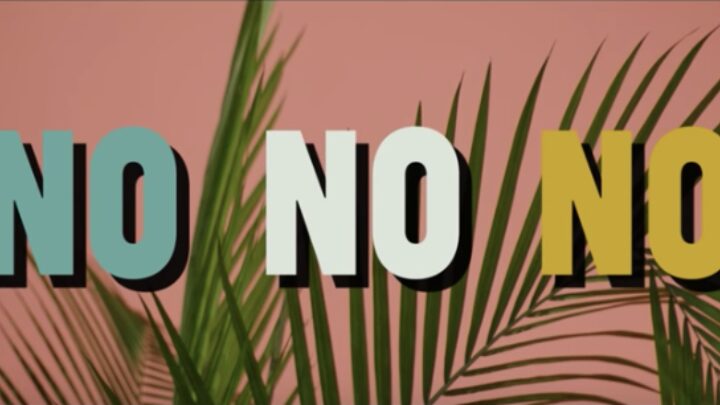 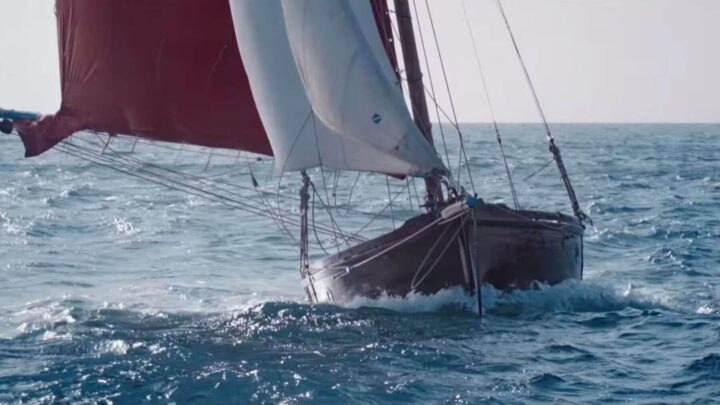 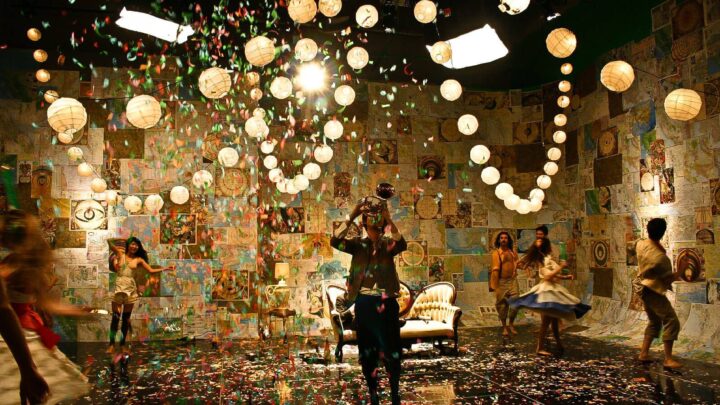