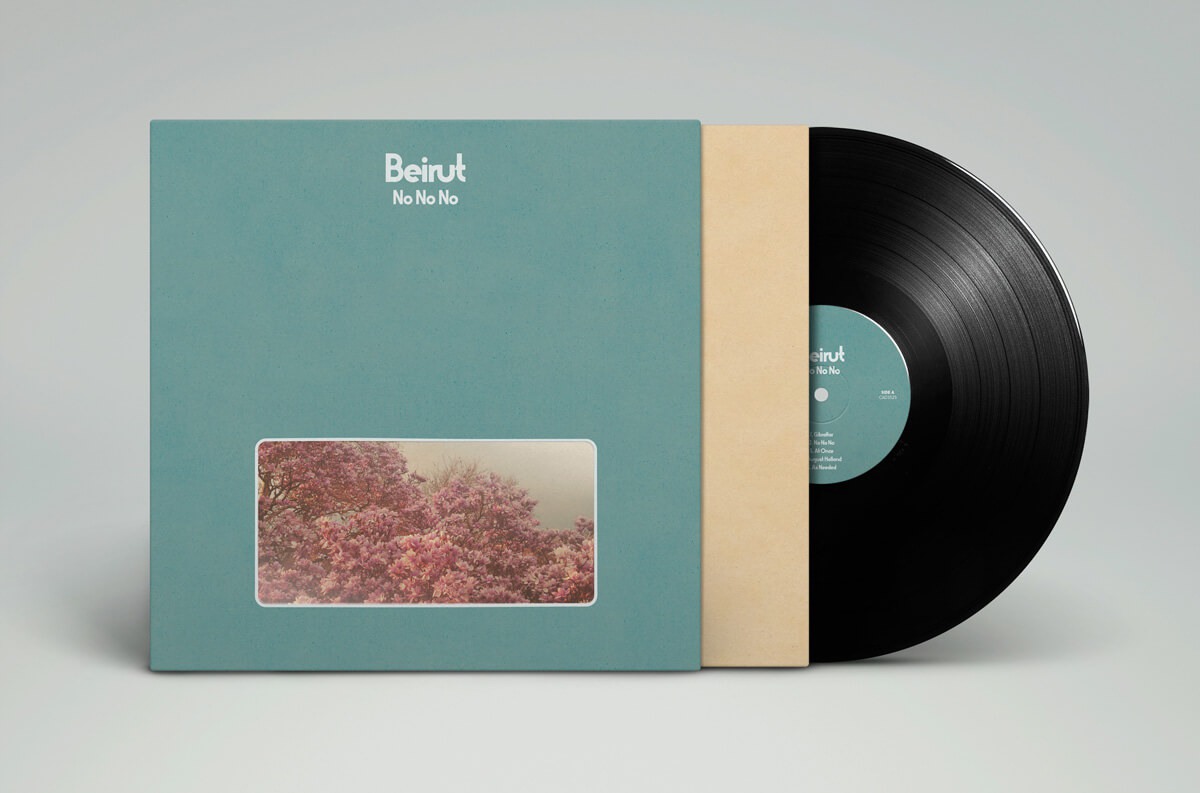 No No No, the new album by Beirut, is released worldwide today.

"A heavenly album." - The Sunday Times

"A return to the celebratory world, folk and pop sounds that defined Beirut's early work." - NPR

After featuring on NPR's Morning Edition this morning, and appearing on the inaugural Late Show with Stephen Colbert as part of an all-star ensemble, today sees the release of the group's fourth studio album No No No.  Preceded by the title track and latest single 'Gibraltar', the nine track album finds Zach Condon and his band releasing their first music since 2011's The Rip Tide.

Following the release of No No No, Beirut will hit the road for a run of shows in North America and a sold out European tour, including dates in London, Los Angeles and the band's first ever show at New York's Radio City Music Hall.  Find the full schedule below, along with ticket links.

Stream No No No on all platforms here.